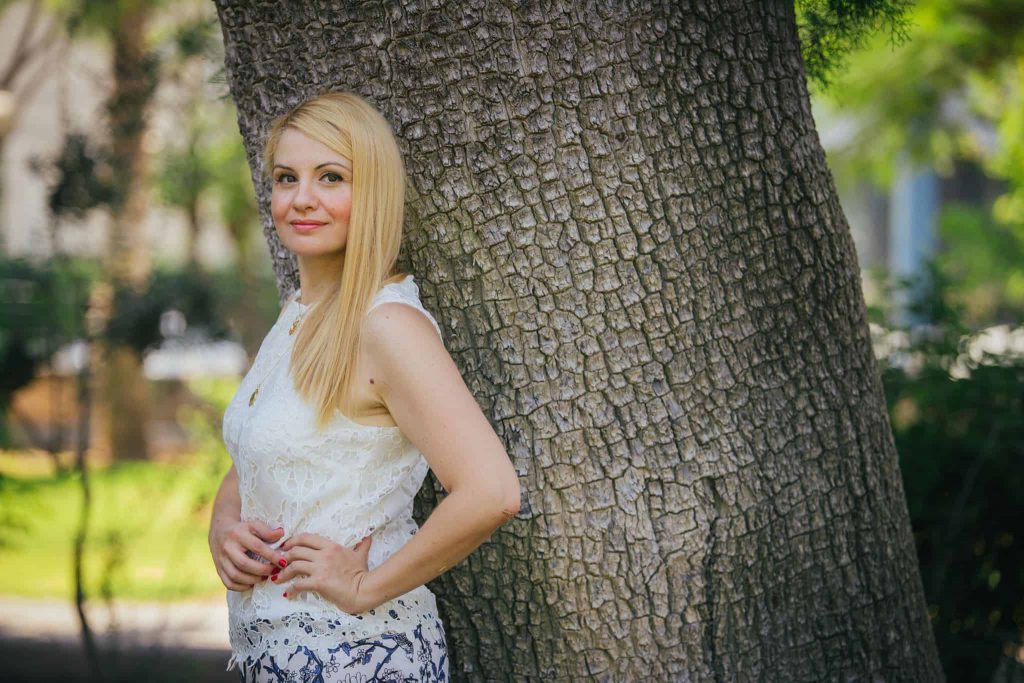 The answer is Simple : I was once In the same position you are now, I know exactly how you feel and I will be in position to identify more precisely your needs and instruct you accordingly.
This is further strengthened from the fact that I come from a country where cultivation of classical music tradition is not at high levels and which had a negative impact at the start of my academic studies. I started my studies in Sofia ( Bulgaria ) without being in position to differentiate between good and bad sound! As a result I had to change often voice teachers. In this journey of development however I had the opportunity to work with several fine singers and repetiteurs too, who helped me discover my voice and evolve my musicality. My gained experience in singing can be transformed into more understandable and effective teaching to you.
After finishing my BA as an opera soloist and my Master degree, in Bulgaria, I moved to Vienna, the Capital of Music, but a very competitive environment however, where I had to adjust fast.
Within only one year I had to learn everything, properly this time, about appoggio (breathing and supporting the voice during singing according to Belcanto technique). At first all these sounded like Alien to me. The truth is that I do not regret it at all, because this brought me to the steps of extraordinary Star singers and well known teachers who revealed to me the art of Belcanto ( Italian technique ) and its secrets. Those secrets known by all Internationally acclaimed singers and representatives of Belcanto, such as Maria Callas, Enrico Caruso, Luciano Pavarotti, Mirela Freni.
Therefore my teaching method has been deeply influenced by singers like Ks Margarita Lilova, Ks Olivera Miljakovic, Wessela Zlateva, Raina Kabaivanska, Veselina Kassarova, Nicolay Handjiev, IIko Natchev, Evgenia Natcheva and conductors like David Aronson, Maximillian Cencic and Wolfgang Scheidt.

Breathing: The essence of Life!

The most important journey of my life began, when I moved to Vienna in 2006. First, I worked under the guidance of Mezzo-soprano Kammersängerin (KS) Margarita Lilova, an honorary member of the Vienna State Opera as well as an internationally known opera singer. While working with her, Mrs Lilova helped me realise the importance of mastering the breath. This skill is the key to a professional sound.
At that time, KS Margarita Lilova introduced me to Dr. Lisa Malin, an exceptional breath therapist, who was teaching the art of breathing at the University of Music and Performing Arts Vienna. I worked under her guidance from 2009 to 2012. Some months later, I was introduced to my current voice coach, Ilko Natchev, whose singing technique is solely based on breathwork techniques that support and develop the voice. Suddenly, I found myself working with a breath therapist as well as an extraordinary voice coach, who guided some of the most famous singers of the world.
When working by the side of Dr. Lisa Malin and Ilko Natchev, a new world was revealed to me. I learned how to unblock my body and feelings, how to keep my body open and to be able to sing on stage under extreme and highly stressful situations; most importantly, I learned how to help other people to discover their inner VOICE, mentally, physically and spiritually.

Why should someone visit breathing sessions 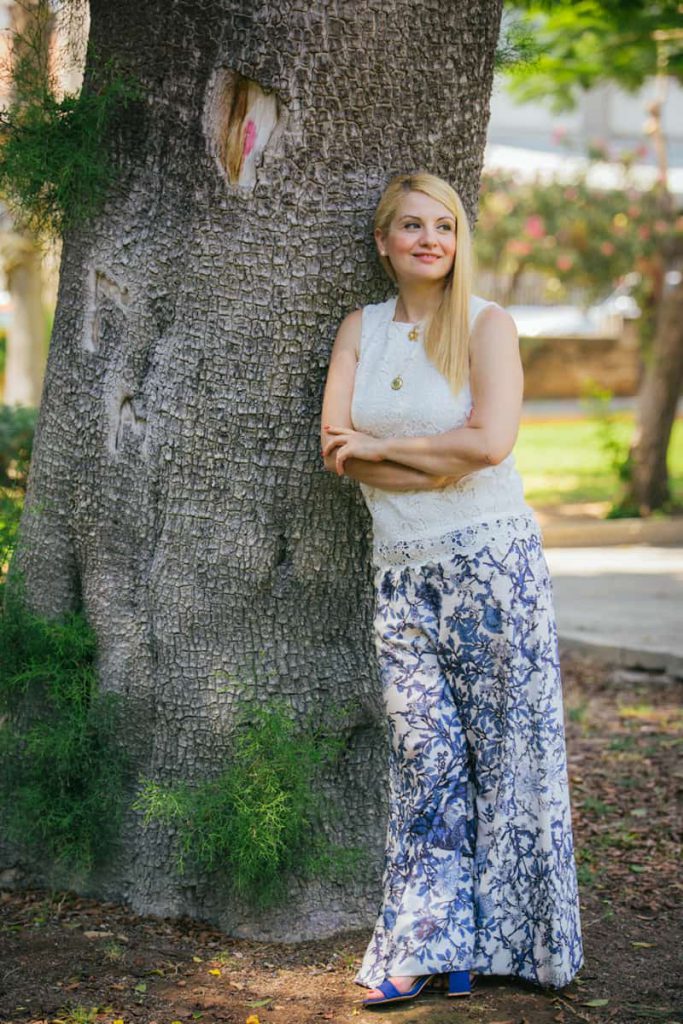